Brisbane developers who meet a host of green requirements for new buildings will be given a 50 per cent infrastructure charge rebate by Brisbane City Council under a new scheme.

Announced by lord mayor Adrian Schrinner in the council’s June budget, the scheme is designed to encourage buildings tailored to Brisbane’s subtropical climate, with high-density greenery and design elements such as rooms open to collect natural ventilation.

At the council’s city planning committee on Tuesday, councillors were given more details on how the rebate would operate and its requirements.

Infrastructure rebates have been used by the council in the past to motivate certain forms of development as needed, such as more aged care and retirement living. 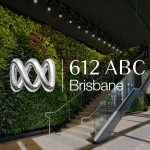 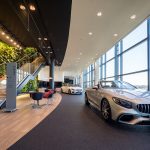 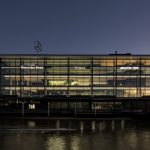 Courier Mail: Welcome to the car yard of the future 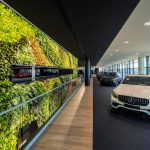 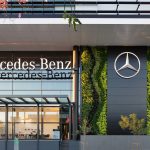